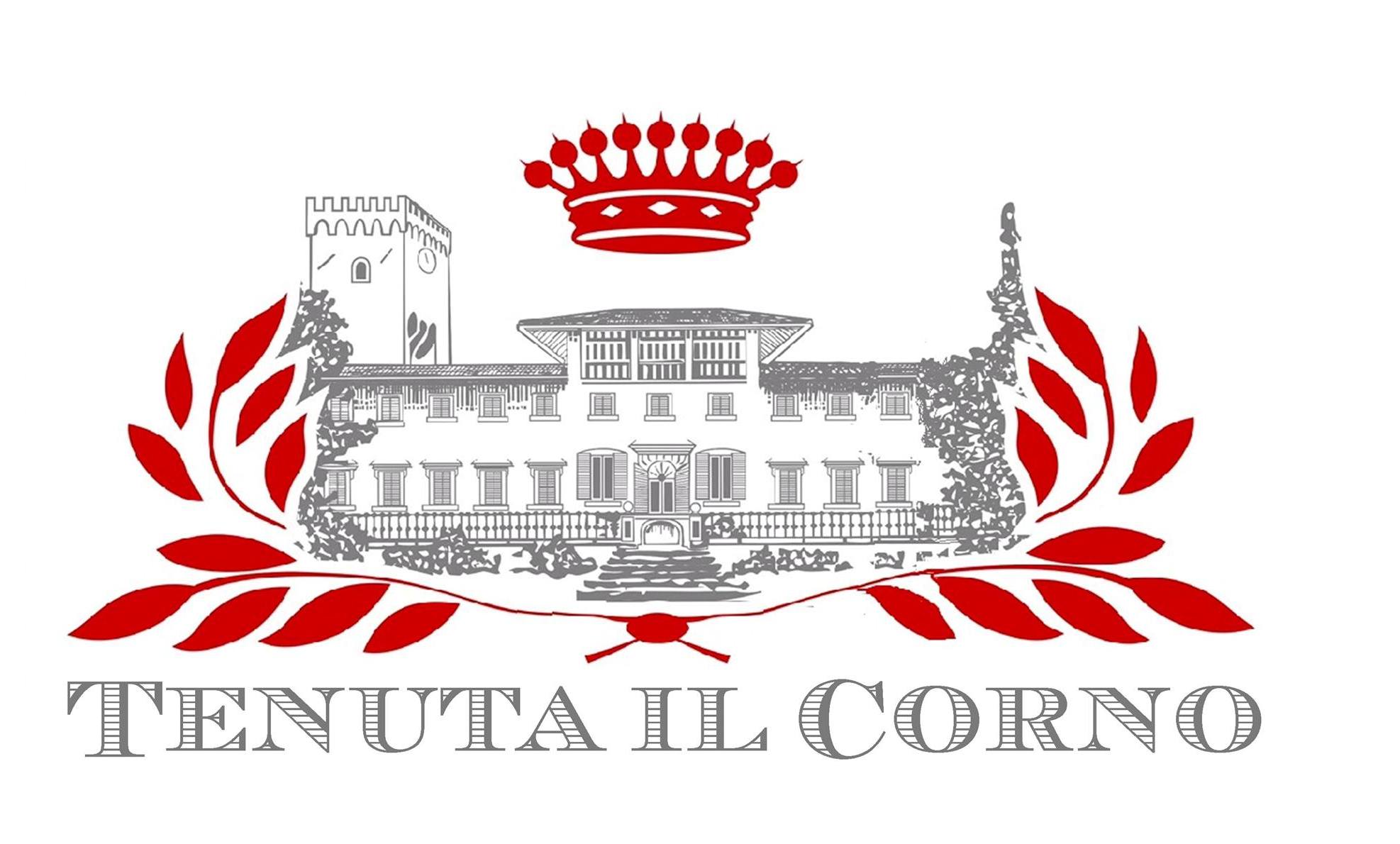 The Frova family has its origins in the area of the Maggiore Lake between Piedmont and Lombardy regions throughout the 17th and the 18th century.

Their main activities involved agriculture and trading in general. One of their most important businesses was the production of railway sleepers.

At the end of the 18th century, Luigi Frova moved to Veneto and dedicated himself to sericulture-silk farming- which was particularly strong in that area. He married one daughter of the aristocratic family Carrer, which was very important in Venice. They settled in Sant’Andrea di Cavasagra, near Treviso, where their sericulture activities and their contribution in the surroundings show the family’s vocation for agriculture.

At the end of the 19th century, Camillo and Arturo Frova studied Agriculture at the University of Florence and convinced their father to invest in Tuscany buying an estate called “Il Corno” –property of the heirs of Grand Duke Leone Strozzi-. After World War II, which brought about big losses in the family’s properties in Veneto, the whole family decided to settle in Tuscany, where it still resides. Antonio, Camillo’s son, and then Maria Giulia, Antonio’s daughter, have been carrying on their family’s tradition by working with passion and dedication on the “Tuscan land”.

This website uses cookies to improve your experience while you navigate through the website. Out of these, the cookies that are categorized as necessary are stored on your browser as they are essential for the working of basic functionalities of the website. We also use third-party cookies that help us analyze and understand how you use this website. These cookies will be stored in your browser only with your consent. You also have the option to opt-out of these cookies. But opting out of some of these cookies may affect your browsing experience.
Necessary Sempre abilitato
Necessary cookies are absolutely essential for the website to function properly. These cookies ensure basic functionalities and security features of the website, anonymously.
Functional
Functional cookies help to perform certain functionalities like sharing the content of the website on social media platforms, collect feedbacks, and other third-party features.
Performance
Performance cookies are used to understand and analyze the key performance indexes of the website which helps in delivering a better user experience for the visitors.
Analytics
Analytical cookies are used to understand how visitors interact with the website. These cookies help provide information on metrics the number of visitors, bounce rate, traffic source, etc.
Advertisement
Advertisement cookies are used to provide visitors with relevant ads and marketing campaigns. These cookies track visitors across websites and collect information to provide customized ads.
Others
Other uncategorized cookies are those that are being analyzed and have not been classified into a category as yet.
ACCETTA E SALVA